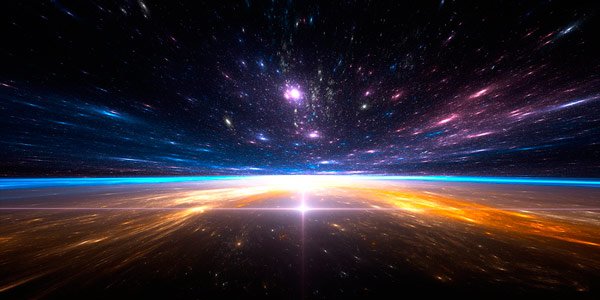 Ironic isn’t it. The last time we updated the blog we were making a tongue in cheek reference to the fact that we don’t do updates very often [because we are so busy adding new quizzes] and yet nearly twelve months later this is the first time a new update has appeared!

Apologies for the lack of activity but as last time it’s not because we’ve been sitting on our proverbials… we’ve added a further 32 Quizzes over those 12 months.

As usual each Quiz includes the usual 40 well researched Questions (plus bonuses), a Wild Card and a Picture Round. And some of the Picture Rounds have went down very well with our regular Monday Night crew at The Colly in Newcastle.

Some particular Picture Round favourites with our Quizzers from the Toon have been:

Quiz Number 032 with International Coke Bottles Picture Round
This caused some controversy with our Teams from Newcastle (and online) as it was so damn difficult! 12 Coke bottles to match to the countries (named) by recognising the translation of Coca-Cola into the various languages.

Quiz Number 038 with Chocolate Snacks Picture Round
Our chocaholics loved this one. Name the chocolate bar based on the extreme close-ups of the wrappers.

Quiz Number 044 with Cocktails Picture Round
Know your Cocktails? Match the beautifully crafted illustrations with the name of the popular cocktail.

Quiz Number 048 with Euro 2016 Badges Picture Round
More extreme close-ups. This time name the country from the Euro 2016 tournament based upon the close up of the team badge.

Quiz Number 053 with Euro Countries Picture Round
This was quite an interesting one. We had this in the Quiz just prior to Brexit and it was quite an eye opener as to who knew the flags and the location of our former(?) European partners!

Quiz Number 055 with One Hit Wonders Picture Round
We really enjoyed putting this one together. Match the picture to the name of the singer or group who had a one hit wonder. There are two answer sheets in the download one to just name the singer or group and one with a bonus point for naming the song as well! We used the latter at our Quiz and it went down a storm!

Quiz Number 061 with Crisp Flavours Picture Round
A subject close to our heart (and taste buds). There are some particular favourites of ours in the selection used for Quiz 61s Picture Round and our Quizzers in Newcastle were pretty savoury savvy too apart from the Mackies of Scotland bag… only one team got that flavour right!

We haven’t just been adding more Quizzes either. We’ve been working extensively on the functionality of the site too so hopefully it loads quicker and works better for you.

Finally a big thanks to all those who have joined the site as a member, we now have 187 subscribers which is fantastic! Being a member gives you the opportunity of re-downloading purchased Quizzes (which can be useful if your computer goes a burton) and it also means you will receive special offers and discount codes. There hasn’t been any of these gone out yet but we are currently working on our first ‘proper’ email bulletin, so look out for it as there will be a one off discount code for members of The QuizMaker only!

Thanks for being so patient.